​Choreography for the Fall Dance Concert at MSU Mankato, December 3 & 4, 2021 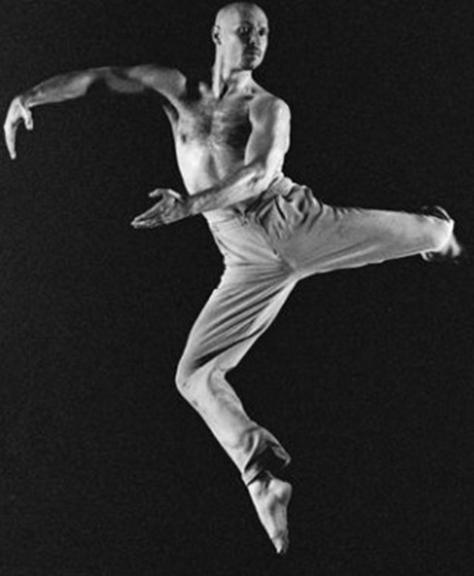 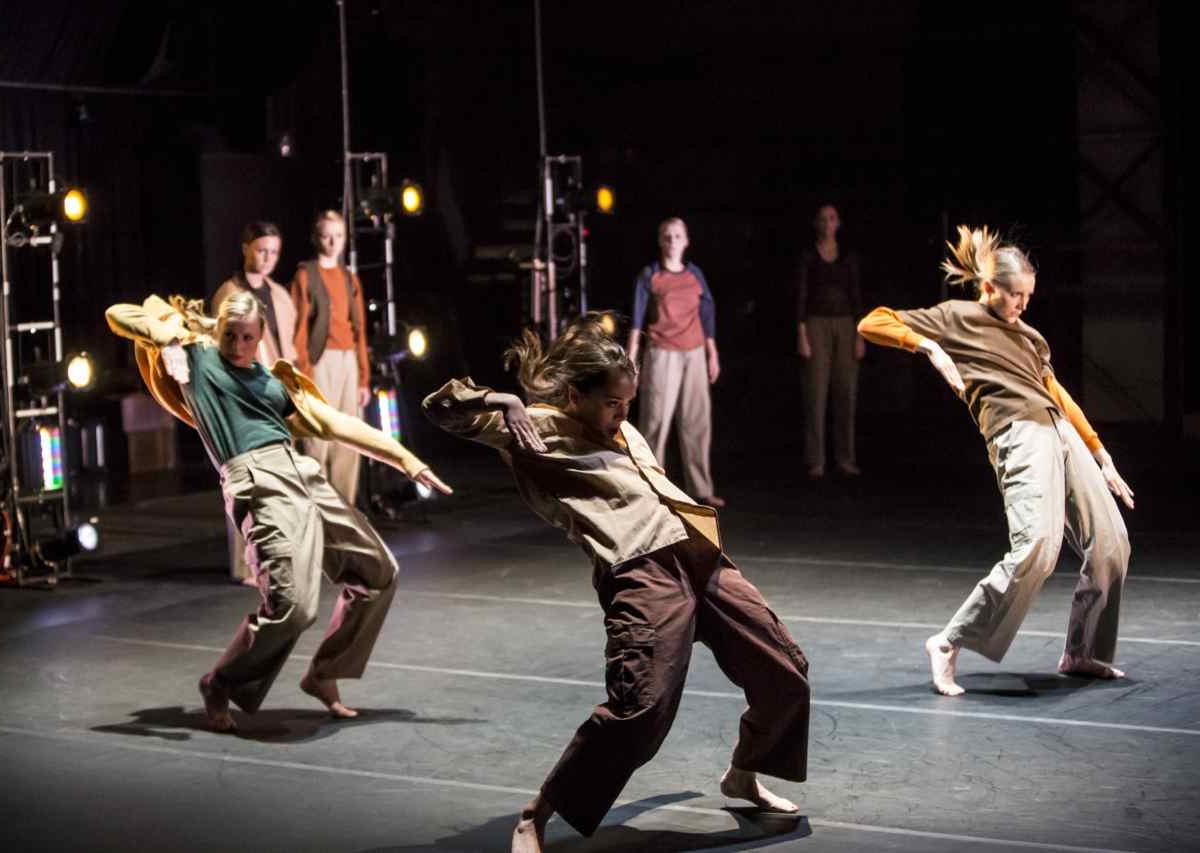 Daniel Stark is a choreographer and educator.